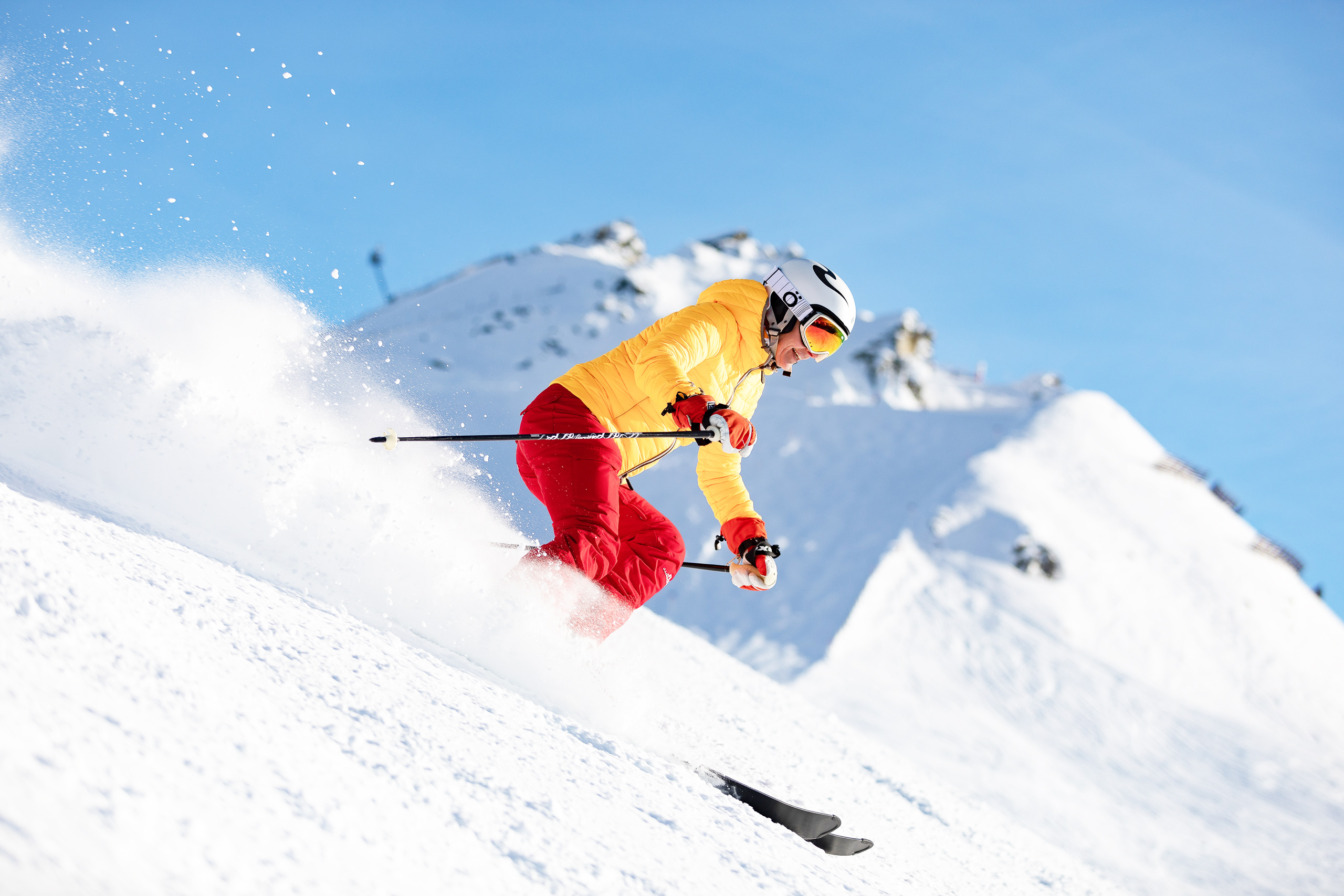 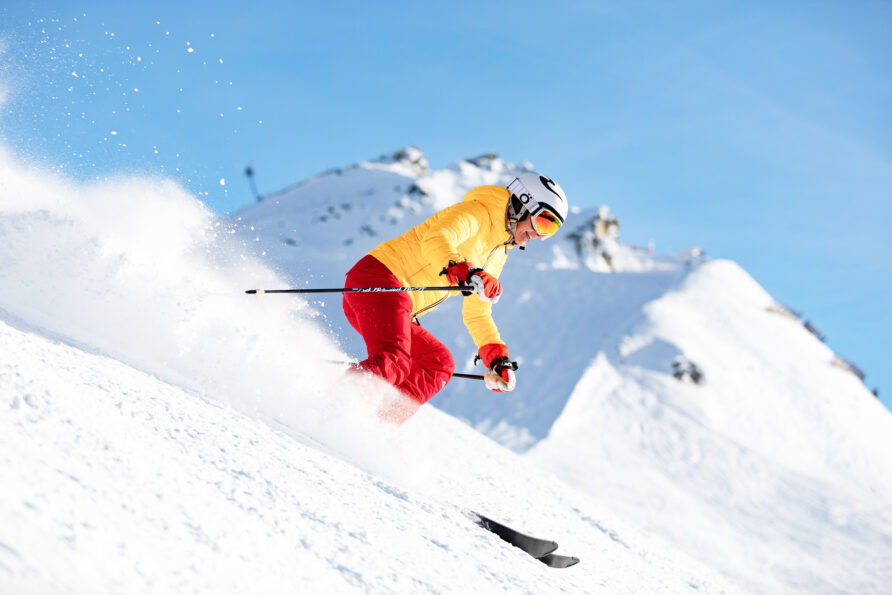 Åre is the one ski resort in Sweden with a genuine Alpine atmosphere. Being just 350km south of the Artic circle, Åre’s location makes it a snow secure destination. The area is always very sure to have plenty of snow, with the highest point being 1920 meters. It is the largest ski resort north of The Alps and Åre has 110 prepared runs serviced by 45 lifts. The ski trails are made up from 21 green, 40 blue, 44 red and 5 black runs, including FIS world cup blacks. There are also 8 parks and half pipes supplying adrenaline seekers with a great range of rails, jumps and pipes.
The ski lifts open in December and close in May with night skiing possible on selected evenings each week from December until the middle of March.
Since Åre Skutan is a great mountain – there are slopes and lifts in most directions and you can go skiing for weeks in Åre, without tiring of the atmosphere. The skiing is suitable for everyone, whatever your age or level. The range of slopes covers everything from advanced skiing on demanding slopes, relaxed skiing on easy slopes and steep off piste skiing in open terrain . More than 100 ski slopes offer plenty of opportunities for all skiers and snowboarders.
Cross Country Skiing
There are great prepared cross country trails in Åre, 180 km of tracks. The best cross country skiing in Åre can be found in Duved/Tegefjäll and in Åre Björnen. Tracks vary from 2.5 – 15 km in length and both areas have tracks which are lit until 10pm. If you decide to go to Duved, try out their new ski cross course. A physically and technically demanding 405m long lit track designed for fun free style cross country skiing, see Skistar
More information can be found here: Skistar Åre